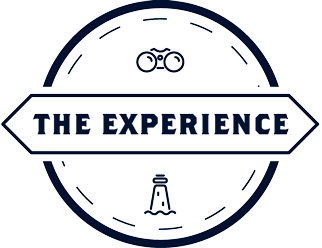 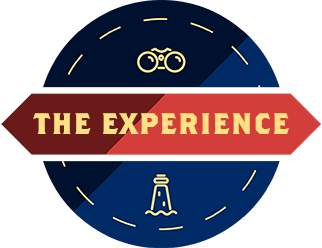 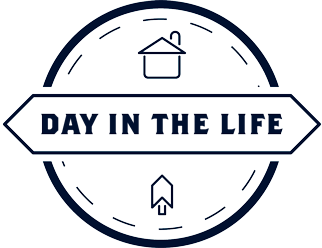 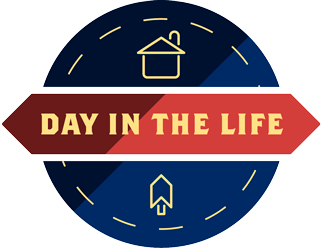 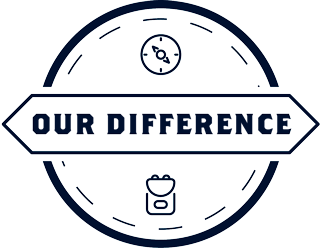 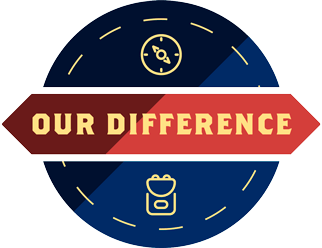 In 1902, 114 years ago, Cobbossee’s founders discovered this gorgeous spot in a quiet corner of Maine. Since that day to this day, Cobbossee has been a home away from home for the sports-minded boy. Cobbossee is the second-oldest continually-running camp in the nation. 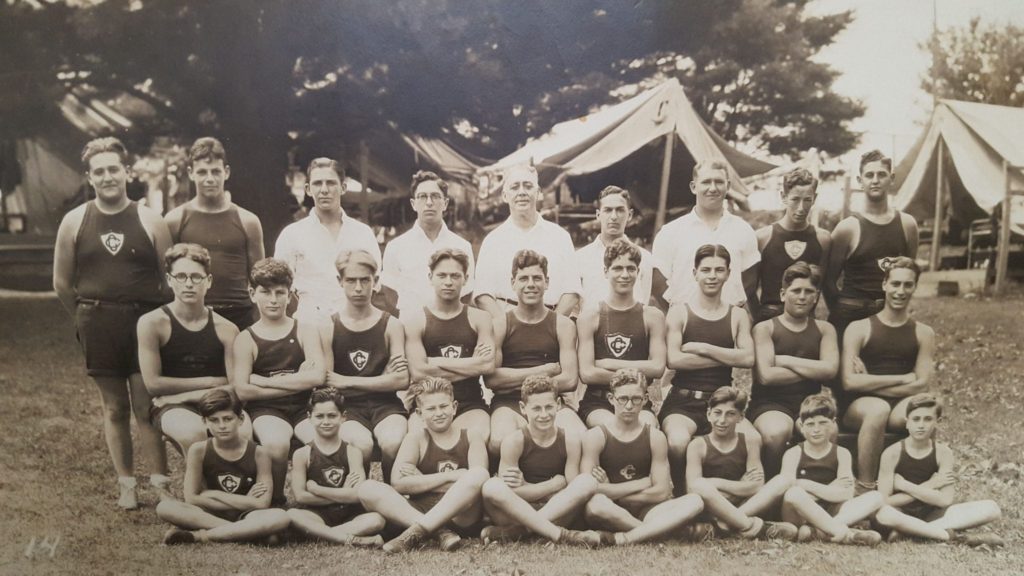 1930s
COBBOSSEE: A CONSTANT DURING A CRISIS

Through every American era since the turn of the century, Cobbossee has been a bedrock for the boys who attend it. In the early 1930s, despite the crisis gripping the nation, Cobbossee grew, moving from tents to simply wooden cabins. It also became known for tolerance, being one of the first summer camps to accept boys of Jewish and Latino descent. 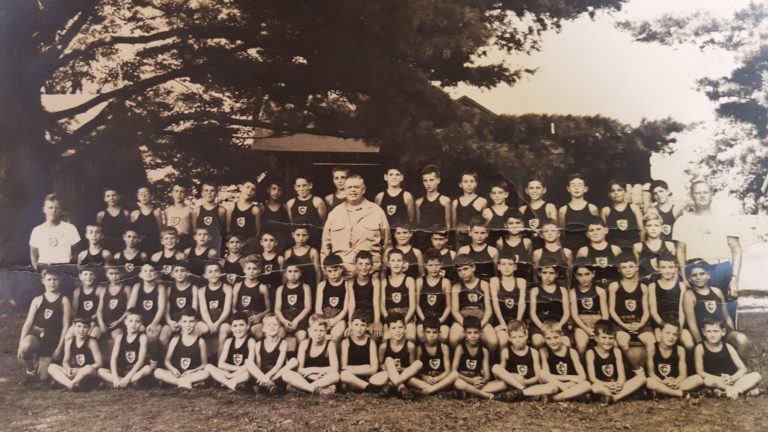 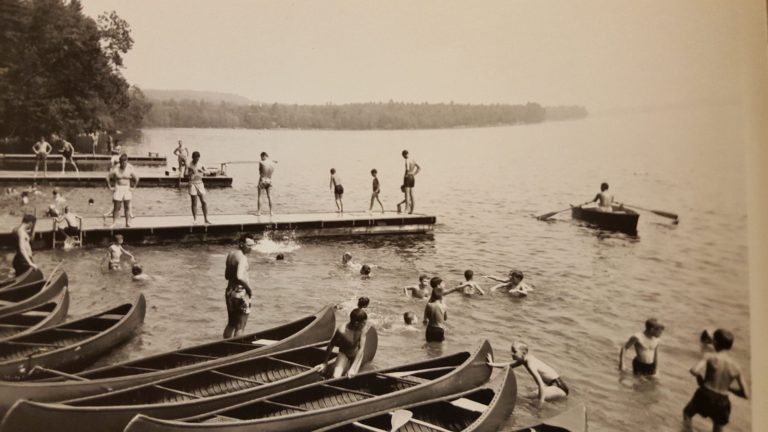 Cobbossee settled into a strong rhythm in the second half of the 21st Century, adding program items and facilities, ever growing. In 1982, it combined forces with Camp Tomahawk from New Hampshire (then-brother camp to Wicosuta), initiating the modern era of Cobbossee. 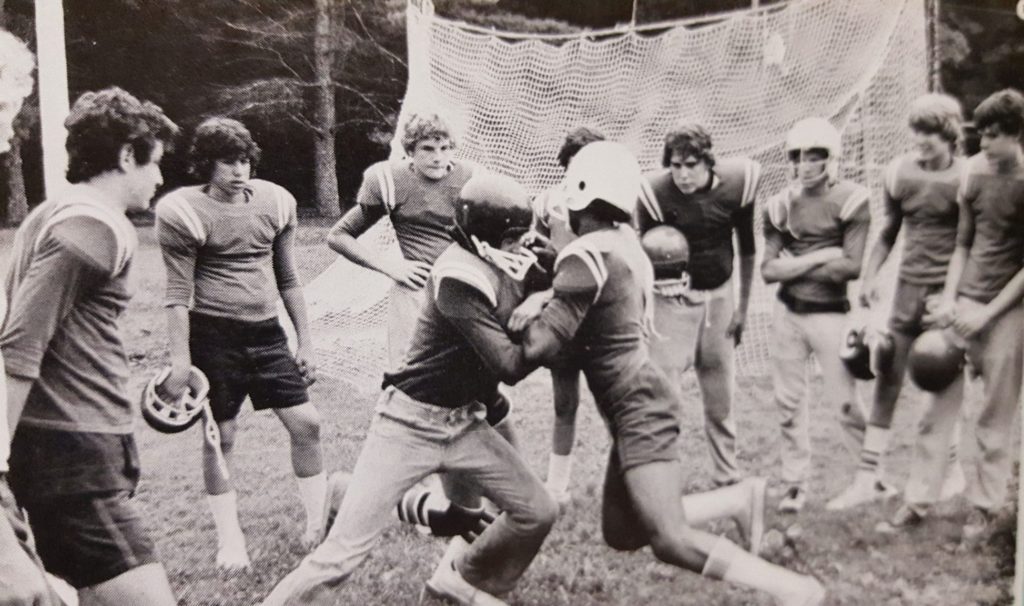